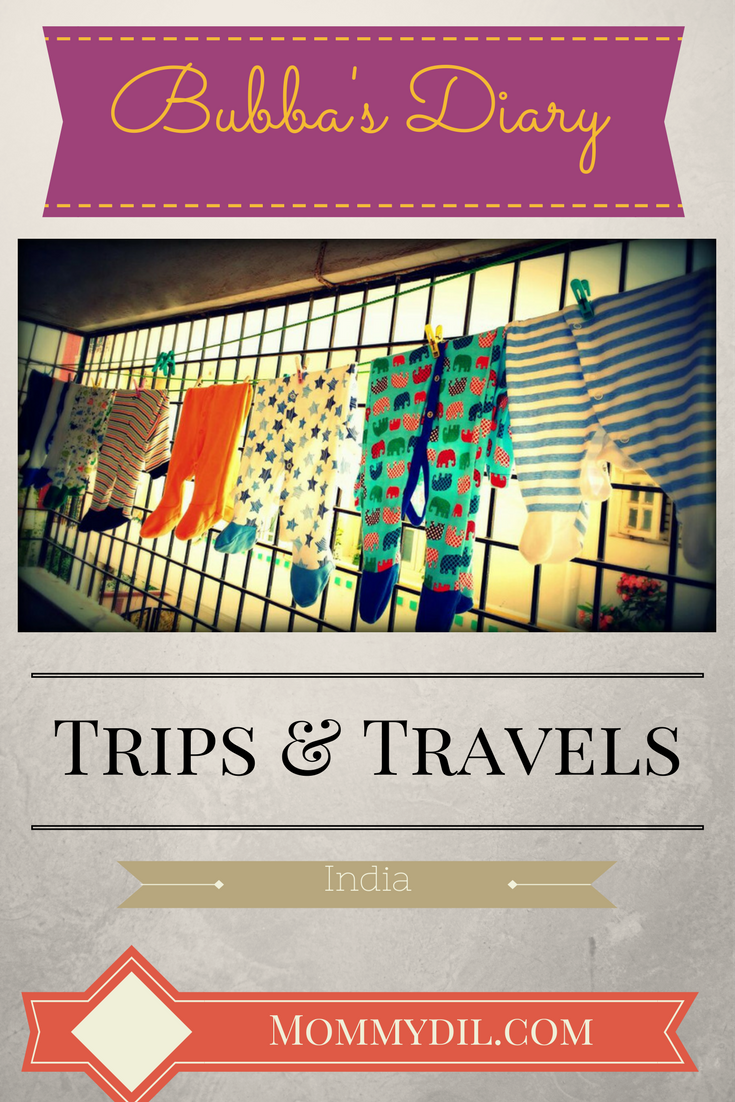 Wooohooo. It was time for another trip. And this time it is to the country which my parents call the motherland – India. I have only heard people talk about it, so I was very excited to go! And obviously, knowing my mom and dad, I knew for sure it would be a super packed schedule.

And ofcourse, momma books tickets for Thursday night, which means there is just no time to breathe or relax after nursery, and we have to pack up and leave in a rush rush rush. 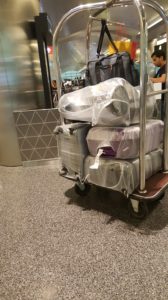 I never understood why my folks travel like they are moving countries? And they blame me! They are the ones who pack three giant suitcases, of which only one is mine. It is always such a pain to have soo much luggage, and I know momma is always praying that we don’t hit the luggage limit! She packs way too much stuff.

We reached the airport, and the nice man at the Qatar Airways lets us go in the priority queue, because hey! I am a baby! But when we reached the counter, the nice lady told us that my tickt was not associated with my parents ticket! Errr…what has momma been doing? One responsibility and booo! This is how it turns out. Mom had to run a few laps (and get some exercise that way 😛 ) but it was all sorted in the end. And we got the bassinet seat too.

So, apparently what happened was when they were booking the ticket online, they were unable to do all three in one ticket, as that would exceed more than 43 characters for all of our names (ummmmmmm……what kinda policy is that?) Momma’s name is a sentence, so yeah.

Finally we were on the way. As always, I am a goo little boy on the flight and we arrived in our first destination, Bengalooru at around 3am in the morning. Just about 10 minutes before the seat belt sign was switched on, my darlings took me to the washroom to get a fresh nappy and outfit, and that’s when I realized, all this running around was messing with my poor tummy, and before I could warn her, I vomited all over momma! Eeeeeeps! Thank God I am cute! Luckily all she had to do was remove her cardigan.

Bengaluru was pretty cool with my aunts and uncles, they were always playing with me, and taking me to see new places. There lots of chocolate and desserts for momma – she was so happy! Come to think of it, we spent way too much time in the malls for my liking. Hmmmmmm. We also met some of dada’s and momma’s old friends and met many small people too! It was pretty awesome. Did I mention I got tonnes of gifts? Yep!

My dada is paranoid about mosquitos! So we went prepared; we ordered a giant mosquito net which covered the bed from amazon India, and some patches and a mosquito repellent spray from Amazon US. They smelled of lemon grass, and I spent my entire time in India smelling like Thai food! Booooo. 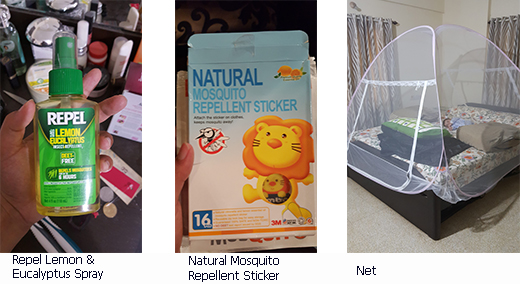 And did I tell you? My aunty is the best! She could put me to sleep in like 5 minutes! Waitaminute! Does that mean she was trying to not let me have more fun? Ugh. Now I am confused.

There were a few funny incidents though – one of the taxis we saw had no seat belt in the back; and they suggested that I sit in the front! How silly! And this other time, dada and uncle were carrying my car seat and the taxi driver didn’t see me, so he thought I was a suitcase and told them to put me in the trunk! Ha! Poor guy was so embarrassed when he saw lil me chilling in the seat.

Our next stop was Kerala. The flight from Bengaluru to Calicut was incredible small. A propeller plane, they said. There was no bassinet seat, they didn’t even have infant seatbelt. Spooky!

When we got to Kerala, we first went to my dada’s place, in Malappuram. My grandma was there! It’s always so nice to meet her, and play with her. My favorite thing in the entire house was super funky blue mosquito net. In fact, my mom had to force me to sleep, because I wanted to keep playing with it. It was relaxing to just chill at home and play, and not rush here, there and everywhere.

From there, we then went to my mom’s place. A 4 hour car drive. Sigh. What all these parents put me through. But I must say Kunnummal was kinda fun too. There were so many people to meet including my great grandpa, and my great grandma – yay!. And that obviously meant I a lot of gifts! We also saw some fireworks, and visited momma’s house, and even sat in an autorikshaw!

It was funny when momma’s cousins were all fighting to get a picture with me. After all, I am a handsome lil celeb! My uncles have the gazillion pics to prove it! 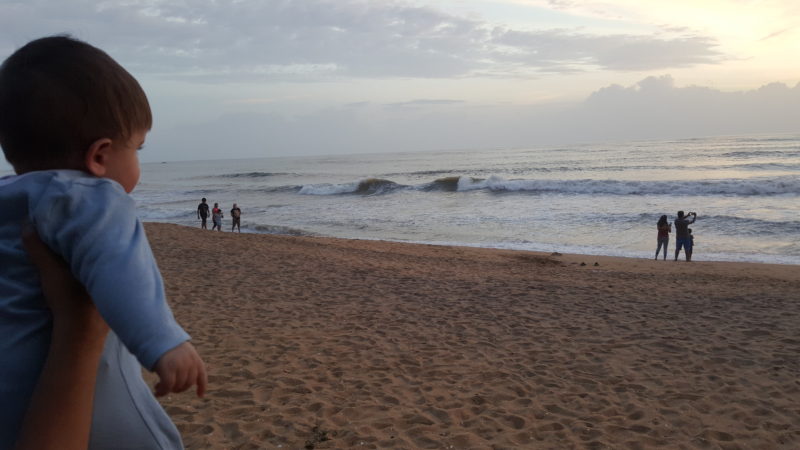 Our next stop, which also included a ride in the train was Bekal. The Taj Vivanta resort. A staycation with our vacation. Neat! The rooms were simply amazing. We (and by we I mean momma) loved it! Each cottage had its own pool, and an outside tub, and an outside shower too. The resort also had an amazing beach! So I did have some exciting new experiences (Don’t roll your eyes! I know at 7 months, almost everything is new to me) like walking (with support) on grass, and the sandy beaches.

We also celebrated Eid, and I got lots of Eidi. Oh nooo! I just realized I don’t know who took my money! And new clothes (yes yes, I know! I seem to wear only new clothes) and I even wore shoes for the first time. I am not sure how I feel about it, but everyone around me seemed delighted! What all I do to please these peeps!

The best part of Bekal of course was the pool time. We made sure we went swimming every single day. I love the water, and I love to swim, and I even taught the others to swim. 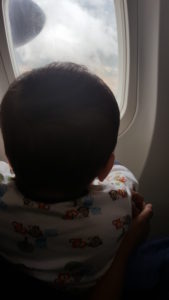 After Bekal, it was a 2 hour drive to Mangalore, and a flight back to Bengaluru. But the moment I got settled in the flight, I had to poopy. And my mommy didn’t even clean me up?!?! She said there was no place to change in the tiny plane. Serves her well! Since she didn’t spend enough time with me in Bekal. Stink bomb! Boom!
Our trip ended with about two more days in Bengaluru where I continued to do nothing, and just enjoy being carried out! We had to return one day earlier than planned, because my darling momma booked Friday 3.30am, instead of Saturday 3.30am. How did she qualify to become an adult? Beats me.

Anyway, we were back to Doha in my tenth flight journey! Wonder where life will take me next!

How I am Rocking Motherhood! 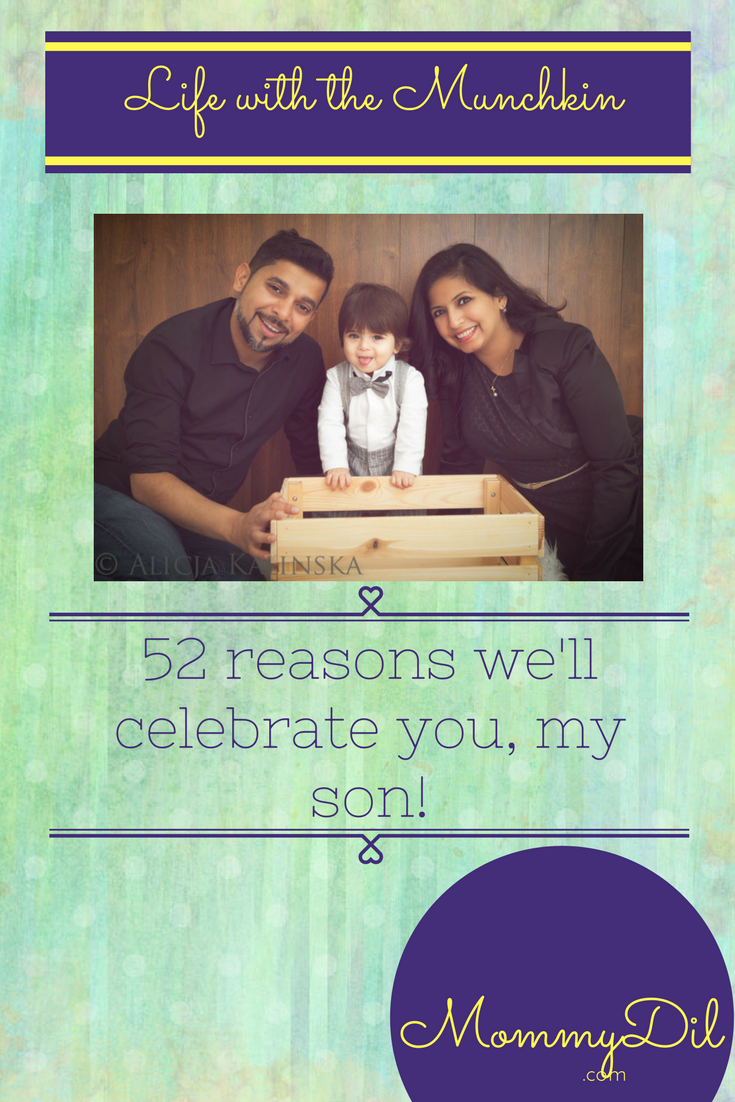 52 Reasons We Will Celebrate You, My Son 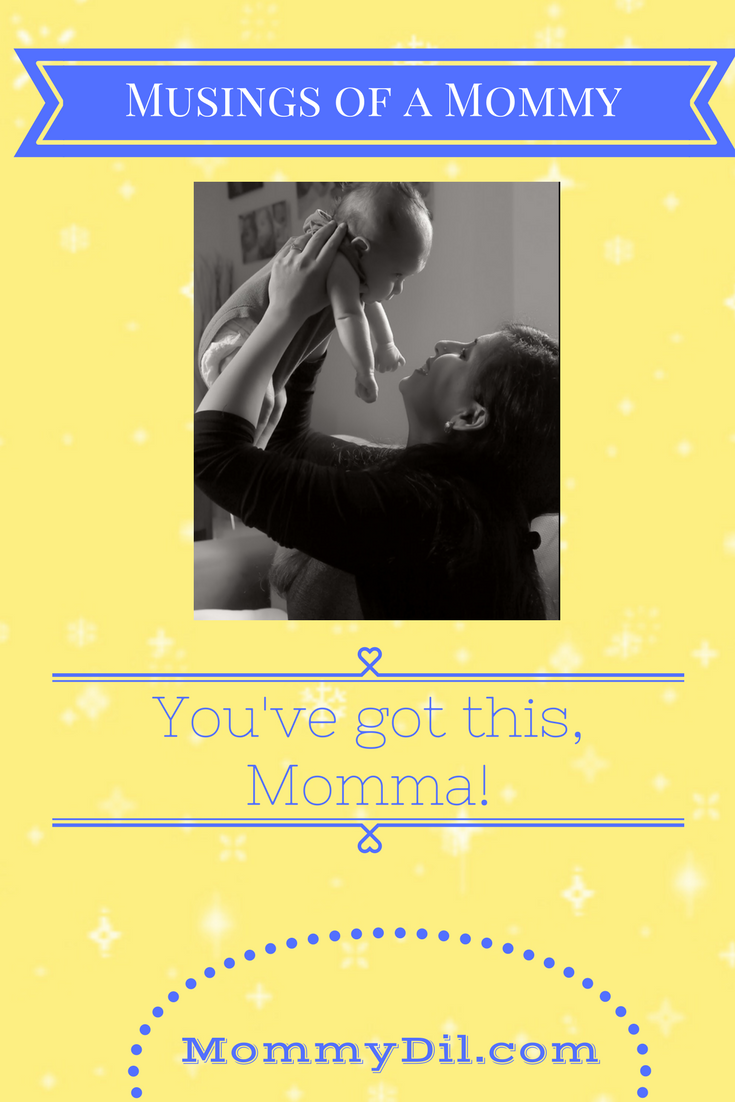 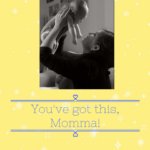 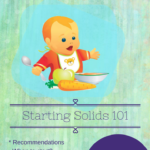 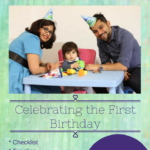 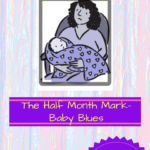 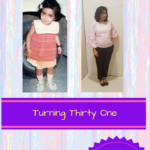