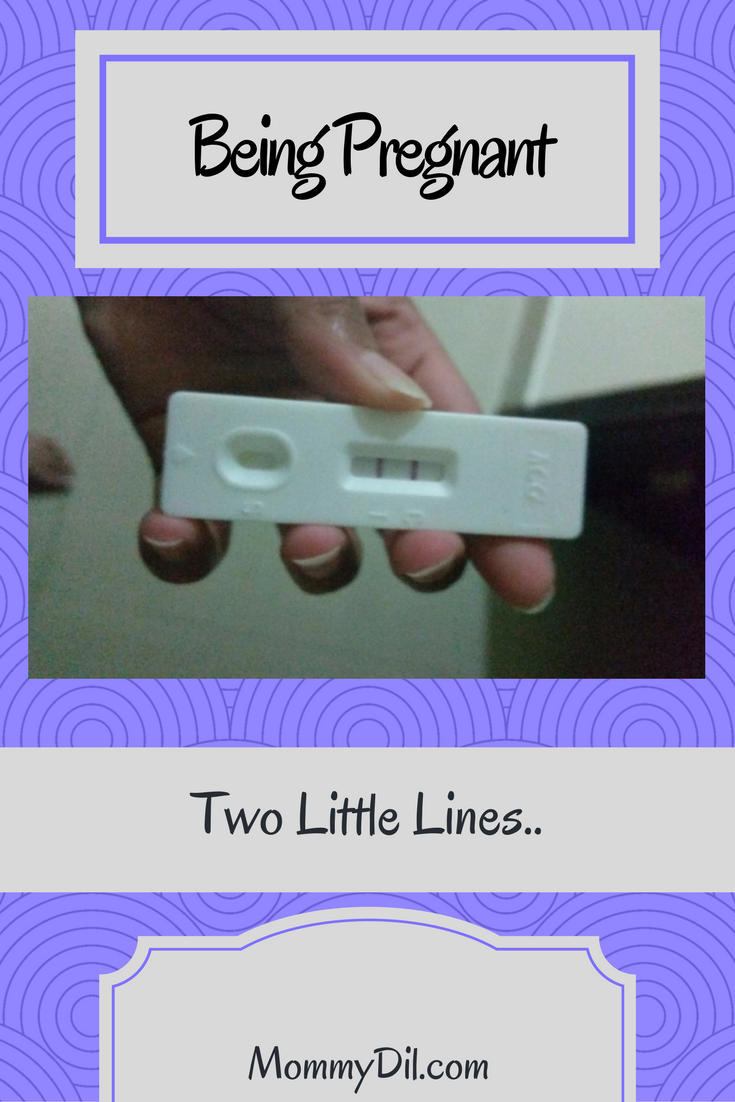 The two little lines that change your life… yes, the ones on the pregnancy test! For some, it can be the greatest news ever and for some, not so much. Late June this year, during the Holy Month of Ramadan, we were thrilled to get the two lines. It wasn’t that we were eagerly trying. But we were blessed.

It was almost as if the Creator knew what we wanted before we did..

I thought there was something different about me, I was getting tired sooner, and I was hungry and soft drinks didn’t taste too good. We just couldn’t understand. Fasting was tiring, but I have been doing it since childhood. And I just could not fathom why I got so fatigued this time around.

And well, I thought why not take a test, and I did and there it was:

I was of course excited! My husband was more like dazed! It was pretty funny. Poor guy didn’t know what hit him. Little did I know then how unbelievably happy he would be. I showed him the test and asked him, “Is that two lines?” And he confirmed and asked me what it meant, and when I told him it meant I was pregnant, he simply said “Okay..” and walked in the other direction. Imagine my chagrin! In fact, I said, “you could be more happy you know..”

But I guess for some people it just takes longer than others for such a big news to sink in. Weekend was in 2 days and so the man said we could go see a doc then. But I just couldn’t take it anymore and so rushed to the doc that evening itself, and she confirmed that home pregnancy kits are fairly accurate and that it meant I was indeed pregnant.

In 2 days, we went back to collect my blood test results which confirmed what we knew, and on 15 July 2015, we heard my baby’s heartbeat for the first time. I must admit though, that I was very unsure of what the noise was, thought maybe its my own heartbeat..err..coming from my abdomen 😛

There is quite some magic to seeing the foetus for the first time, and to hearing his rhythmic heartbeat. The creation of life is an overwhelming emotion.It is indeed a miracle

It is so empowering and belittling at the same time, knowing you are carrying a life within you, yet realizing that you have no control in developing that life. .

And here we were in June 2015, excited and ready to be parents for the very first time, and this blog is our journey and thoughts and dreams through it all…

Hope you enjoy reading, and that at least some of the posts help 🙂 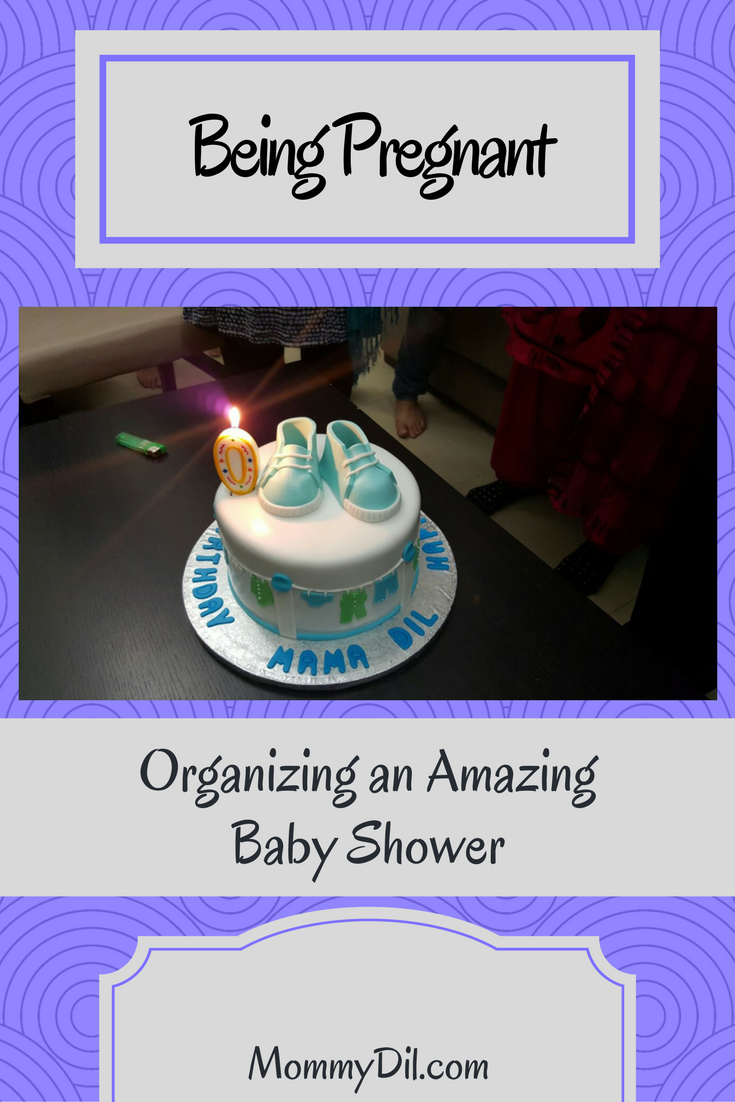 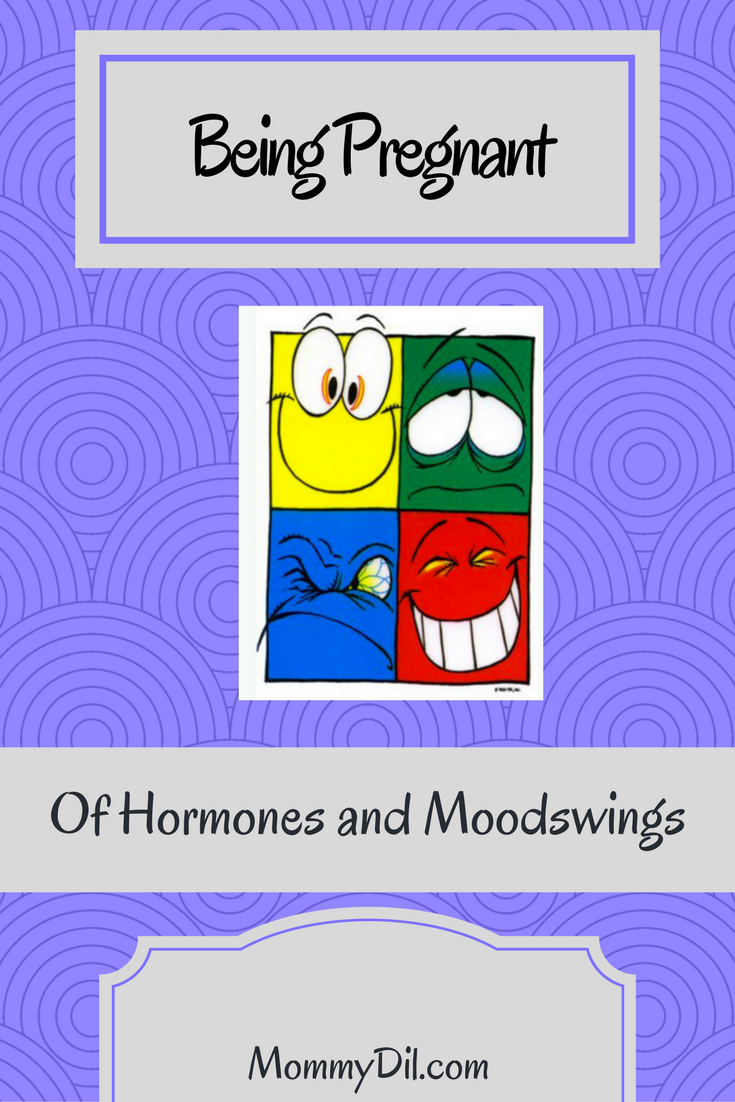 The Madness of Hormones and Mood Swings.. 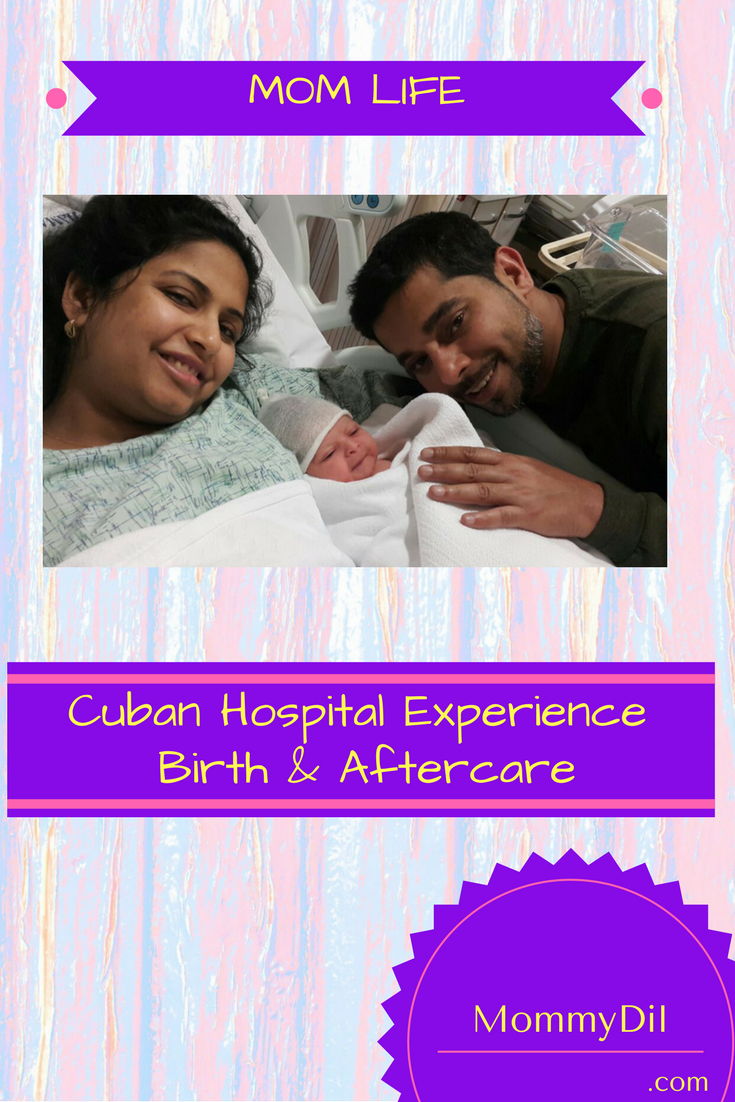 The Cuban Experience – Part 2 – The Birth