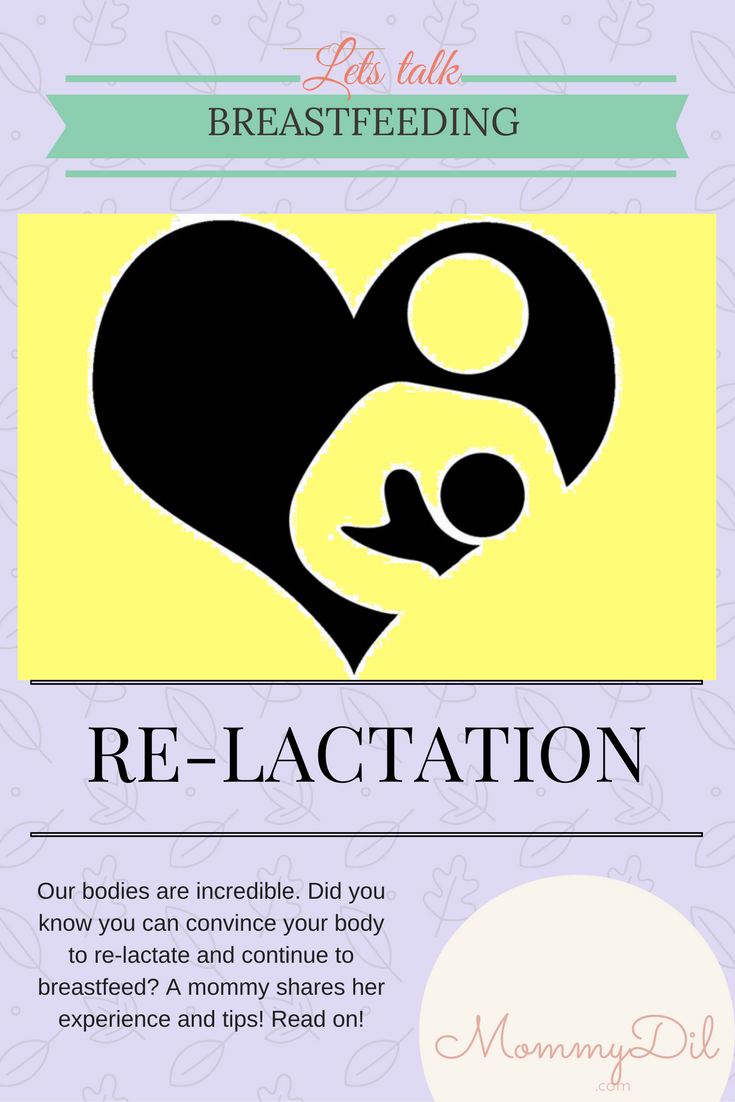 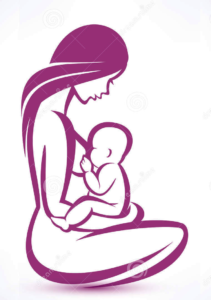 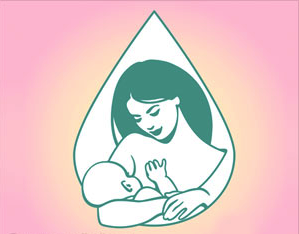 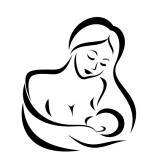 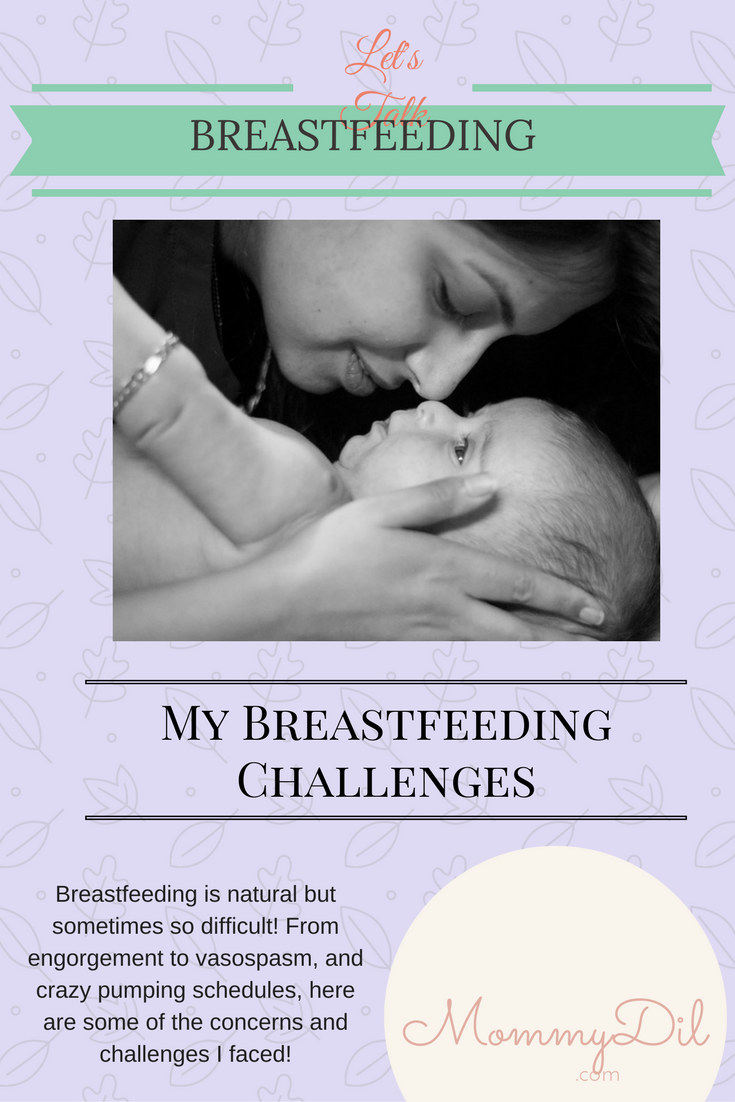 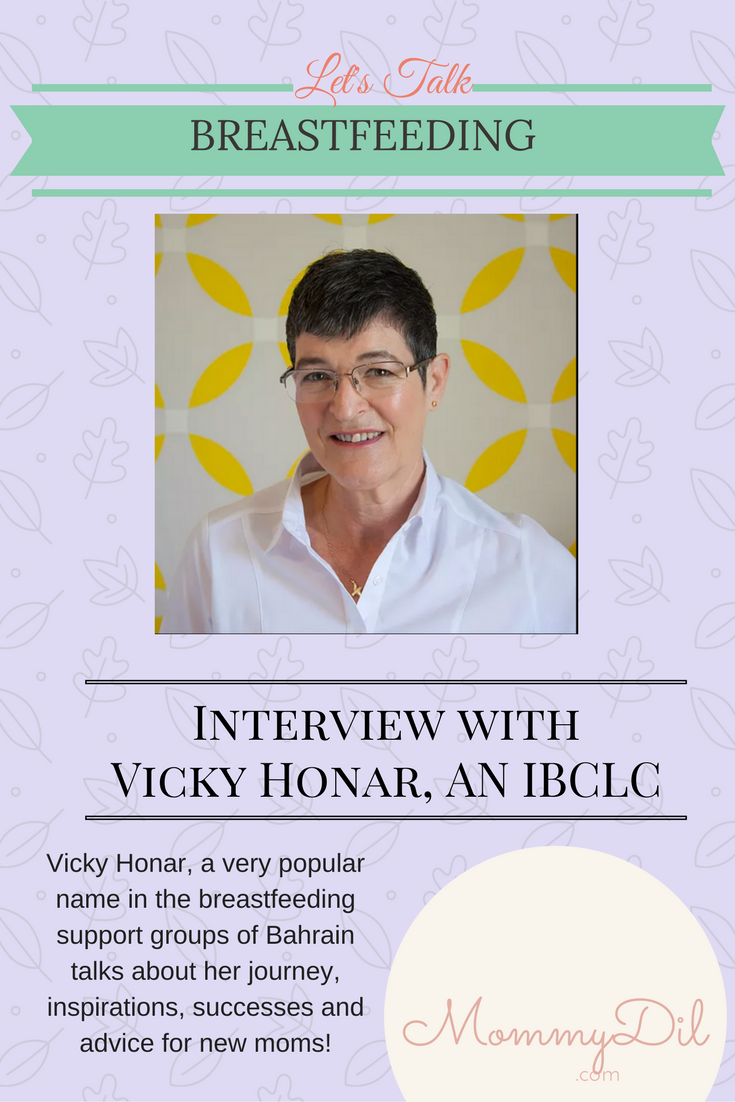 Interview with Vicky Honar, an IBCLC

The Half Month Mark – Breastfeeding